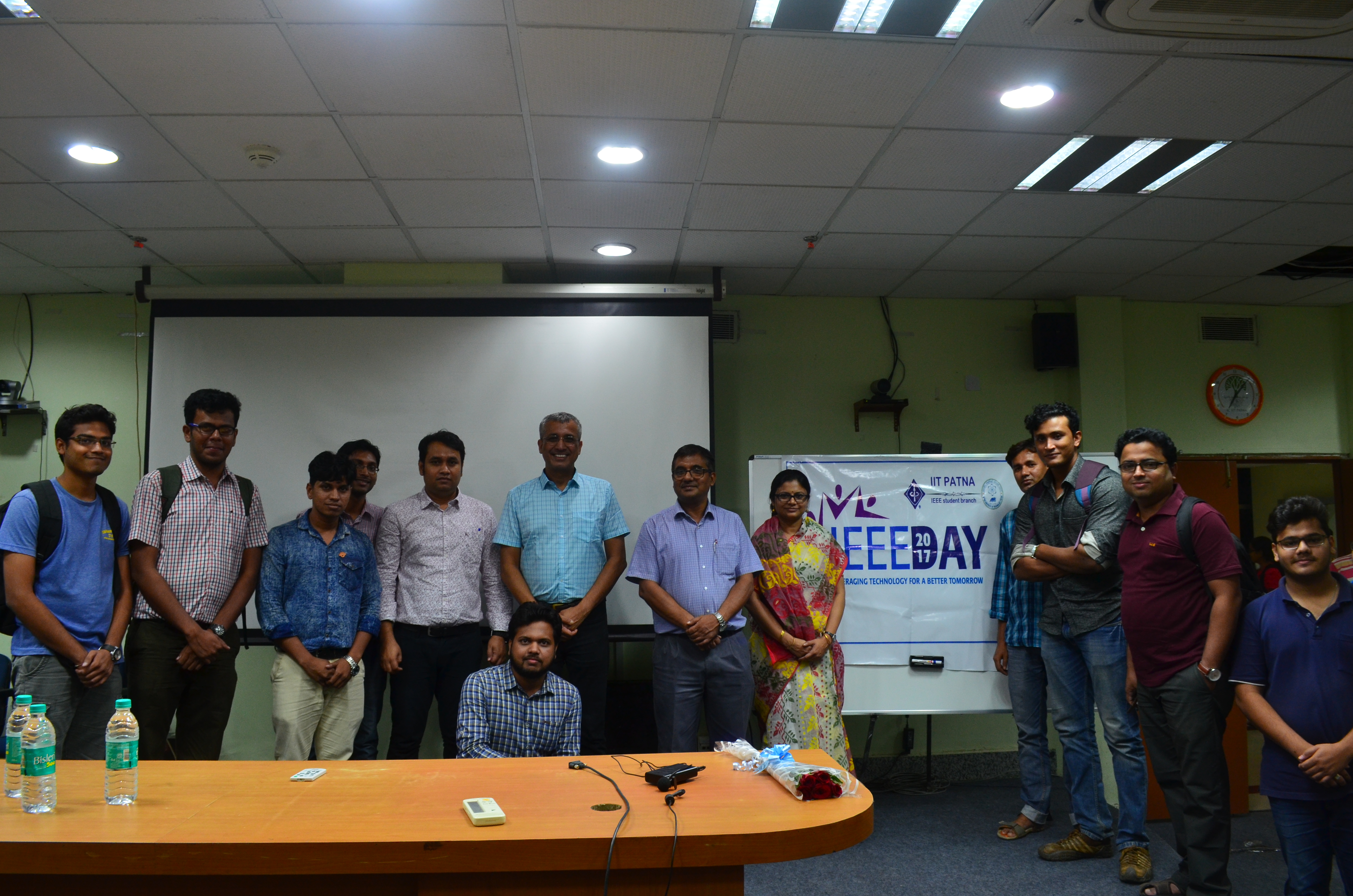 Your professional carrier begins with
Institute of Electrical and Electronics Engineers 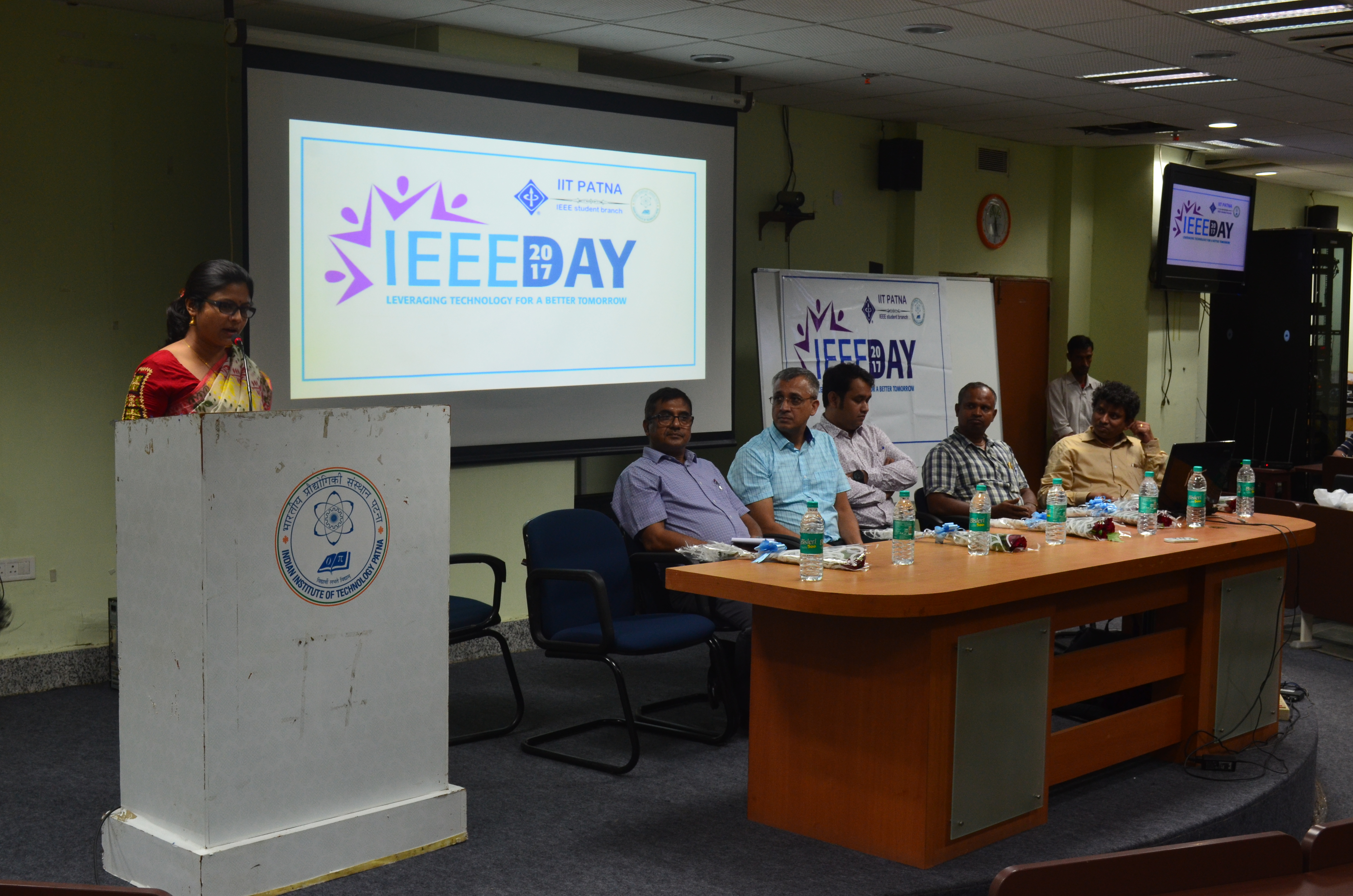 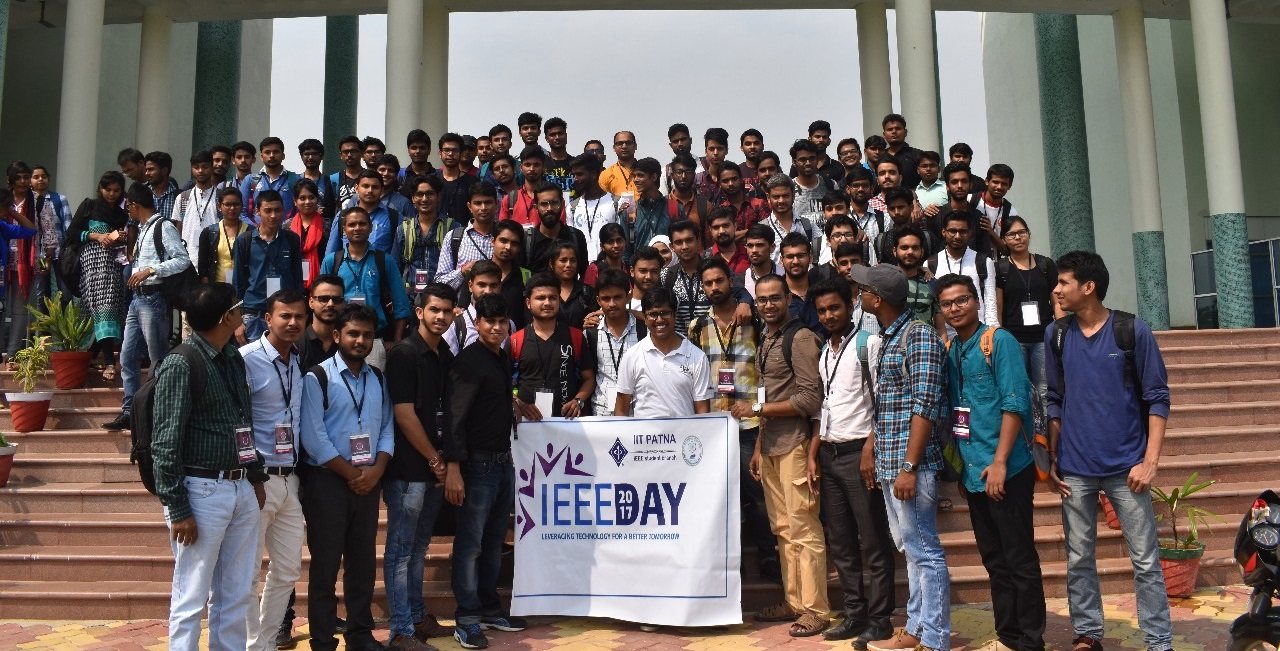 The way of Success

IEEE, an association dedicated to advancing innovation and technological excellence for the benefit of humanity, is the world's largest technical professional society. It is designed to serve professionals involved in all aspects of the electrical, electronic, and computing fields and related areas of science and technology that underlie modern civilization.

IEEE's roots go back to 1884 when electricity began to become a major influence in society. There was one major established electrical industry, the telegraph, which since the 1840s had come to connect the world with a data communications system faster than the speed of transportation. The telephone and electric power and light industries had just gotten underway.

IEEE stands for the Institute of Electrical and Electronics Engineers. The association is chartered under this name and it is the full legal name. In the spring of 1884, a small group of individuals in the electrical professions met in New York, USA. They formed a new organization to support professionals in their nascent field and to aid them in their efforts to apply innovation for the betterment of humanity—the American Institute of Electrical Engineers, or AIEE for short. That October, the AIEE held its first technical meeting in Philadelphia, PA, USA. Many early leaders, such as founding President Norvin Green of Western Union, came from telegraphy.

However, as the world's largest technical professional association, IEEE's membership has long been composed of engineers, scientists, and allied professionals. These include computer scientists, software developers, information technology professionals, physicists, medical doctors, and many others in addition to IEEE's electrical and electronics engineering core. For this reason the organization no longer goes by the full name, except on legal business documents, and is referred to simply as IEEE.

IEEE and its members inspire a global community to innovate for a better tomorrow through its more than 423,000 members in over 160 countries, and its highly cited publications, conferences, technology standards, and professional and educational activities. IEEE is the trusted “voice” for engineering, computing, and technology information around the globe. 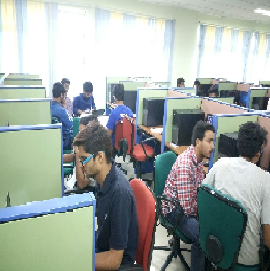 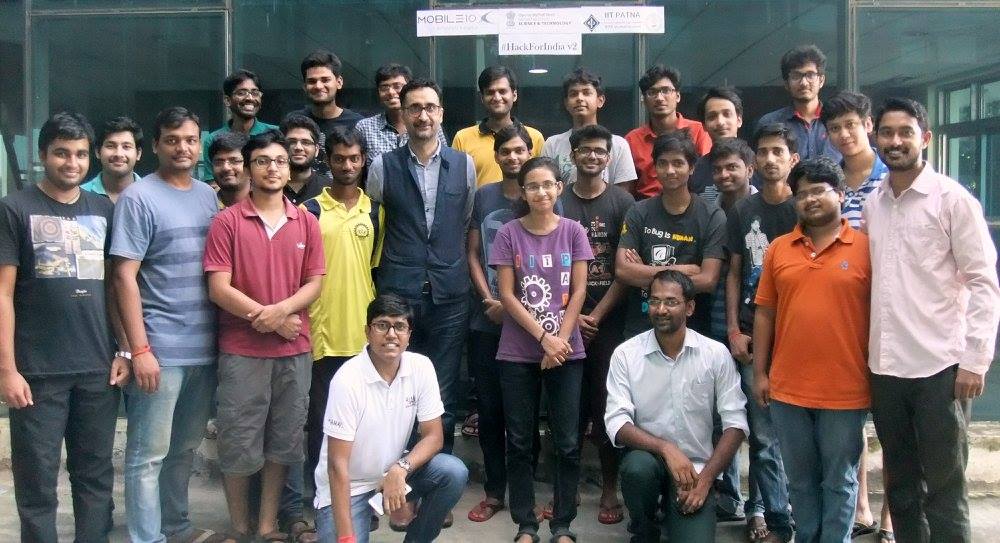 Continue to advance your career and keep abreast of new and changing technologies. IEEE has the means for you to remain technically current through award winning publications, and technical societies.
Read More

Leadership is a skill that must be crafted over time. Keep your career moving in the right direction with IEEE career benefits and resources.
Read More

You can build a network with other IEEE members who share similar interests, revolving around your profession, industry or projects.
Read More 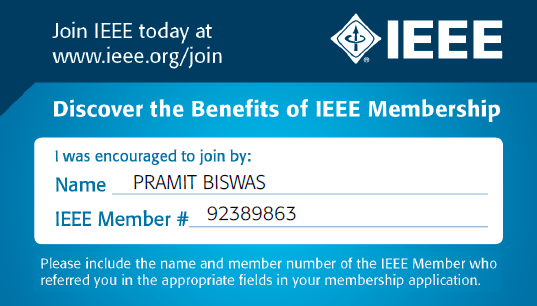 Helping us to spread technology for the benefit of humanity 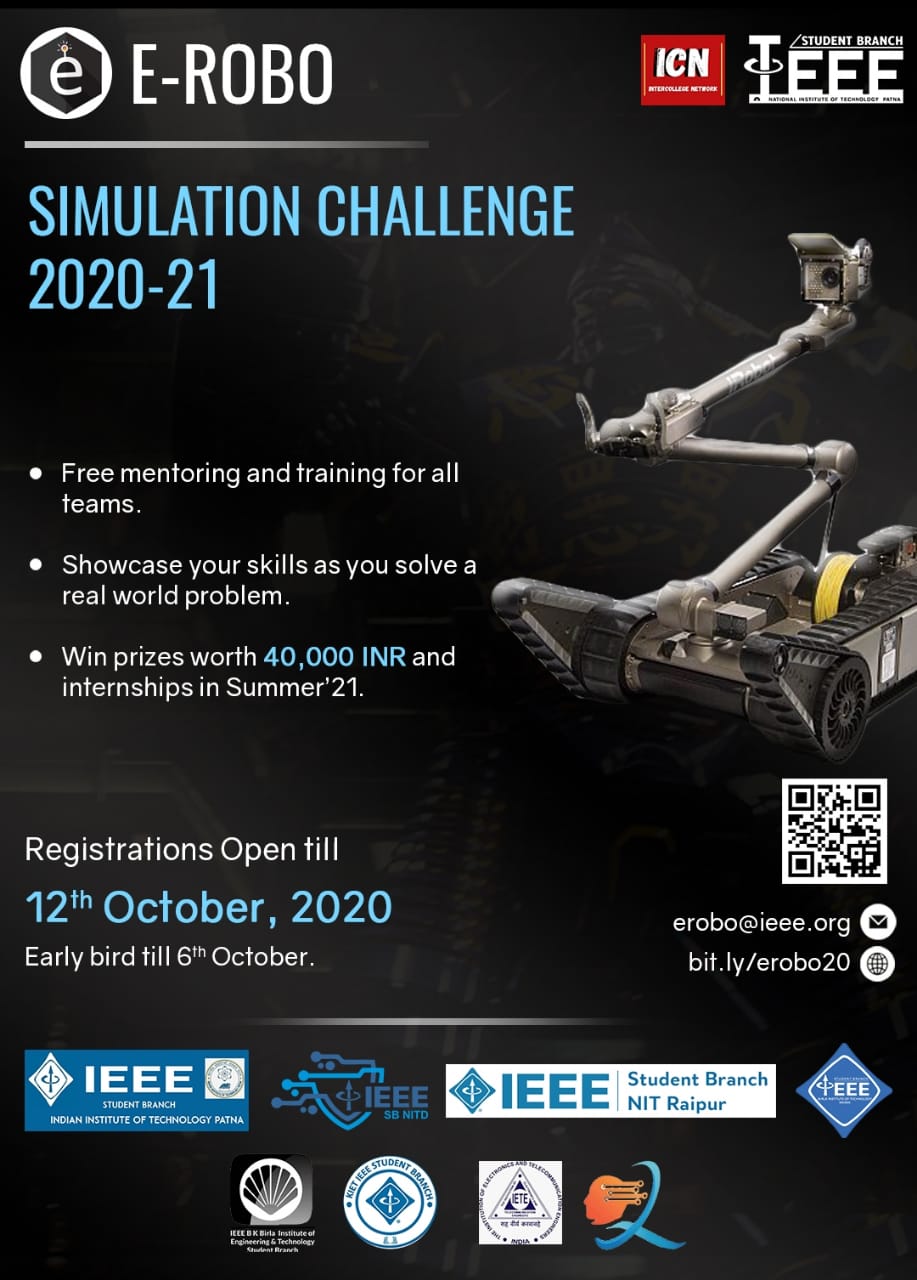 Our Presence in Media

Showcase and spread your skills in mass

All IEEE members are part of our team, their active participation, contribution and support make any event successful and some members required to lead the path 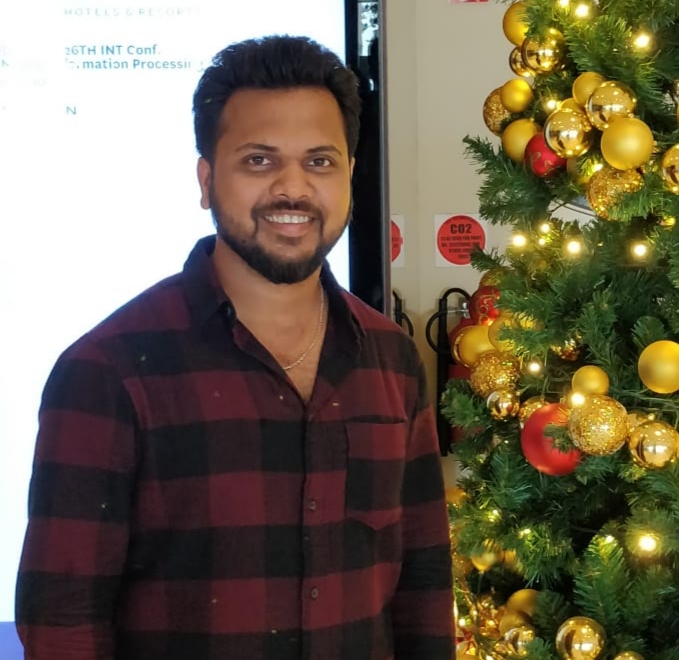 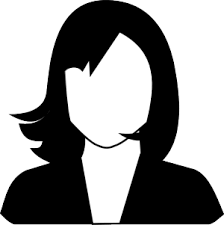 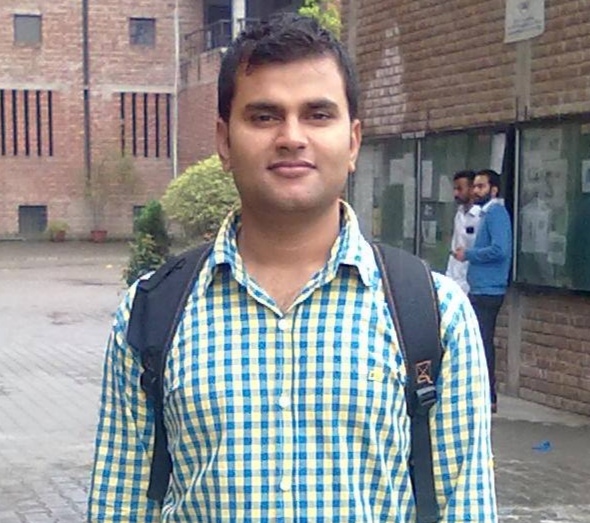 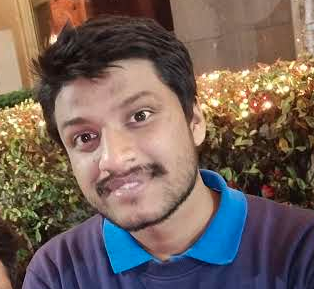 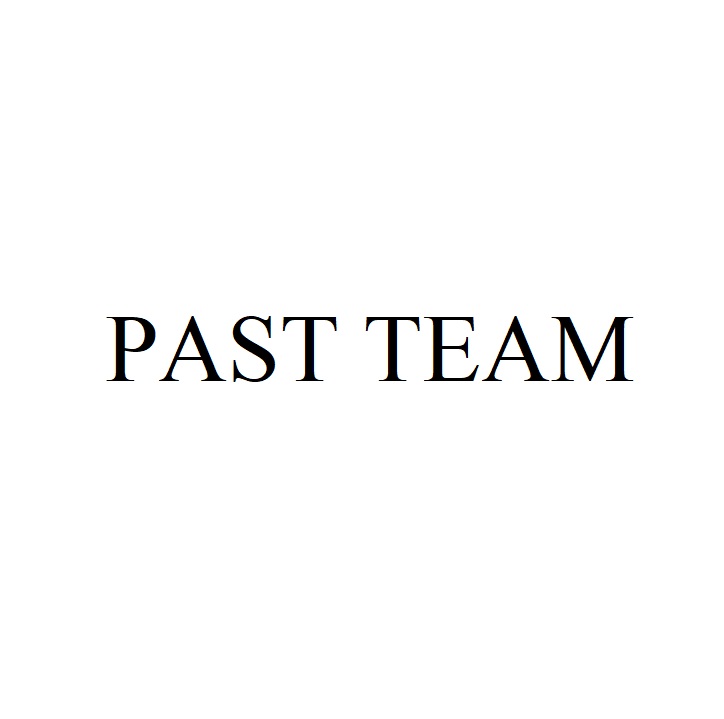 Drop a message to start new journey or for any enquiry